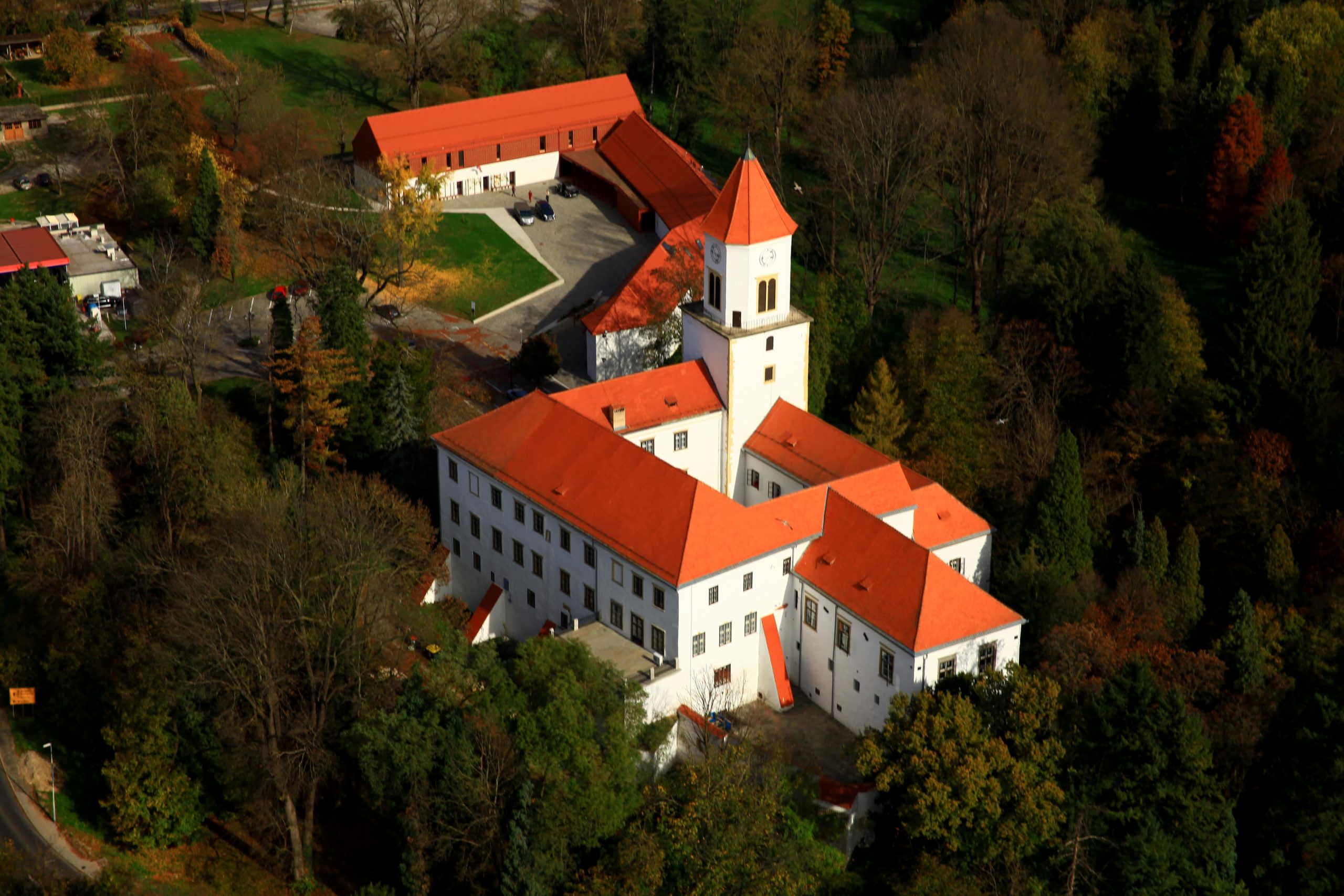 News
The Happy day of Culture
Read more
Festive opening hours
Read more
The castle of Ormož is situated in the south-eastern part of the Bronze Age settlement which was protected with an earthen rampart and a defensive ditch. The ditch winds along the castle complex to the east and, at the end of the palace yard, turns towards the former Hungarian gate. The Lords of Ptuj started building the castle complex in the last third of the 13th century. It remained their property until 1438 when the family of the Lords of Ptuj died out. The first building phase most probably comprised the south wing due to its exposure; it housed the residence of the castellans of Ptuj, Lords of Ormož. Only later the huge yard, which was surrounded by a wall, got a mighty tower at the north-east corner in order to reinforce its protection.
The events at the end of the 15th century sped up the development of the castle. After it was burnt down in 1487, it passed in the hands of the family Szekely in 1490 that had it restored with the purpose to settle there. They also had the north and west wings built, and probably had started the east wing as well. In 1532 the castle was damaged by the Turks; in 1540 it was restored as part of the town fortifications. After the attack of the Kruci on 12th February 1704, the castle was derelict. Between 1710 and 1740 it was restored in the Baroque style by the family Pethe. At the beginning of the 19th century, the castle was bought by Jože Pauer, an industrialist, who had it restored in the Classical style and built a wall around the south-eastern castle garden. The last owners of the castle were counts Wurmbrand-Stuppach whose coat of arms is built-in above the main castle entrance. In the Ormož castle the tapestries of Marij Pregelj, the castle cinema and several exhibitions are on display: From the legacy of dr. Otmar Majerič, Ormož in the time of Karađorđević's and Tito's Yugoslavia, The Sluga Collection and the archeological exhibition Between the Rivers of Drava and Mura.
Permanent collections

Medieval Statues From The Ormož Area

From Toy to Urn, Thematic presentation of Ormož late Bronze Age and Iron Age pottery (11th to 1st century BC)

Pottery in Praise of a Potter, Pottery in Ormož region

Monuments in front of the Castle Ormož

Wall Paintings in the Castle of Ormož

Between the Rivers Drava and Mura

Ormož in Yugoslavia of Karađorđević and Tito 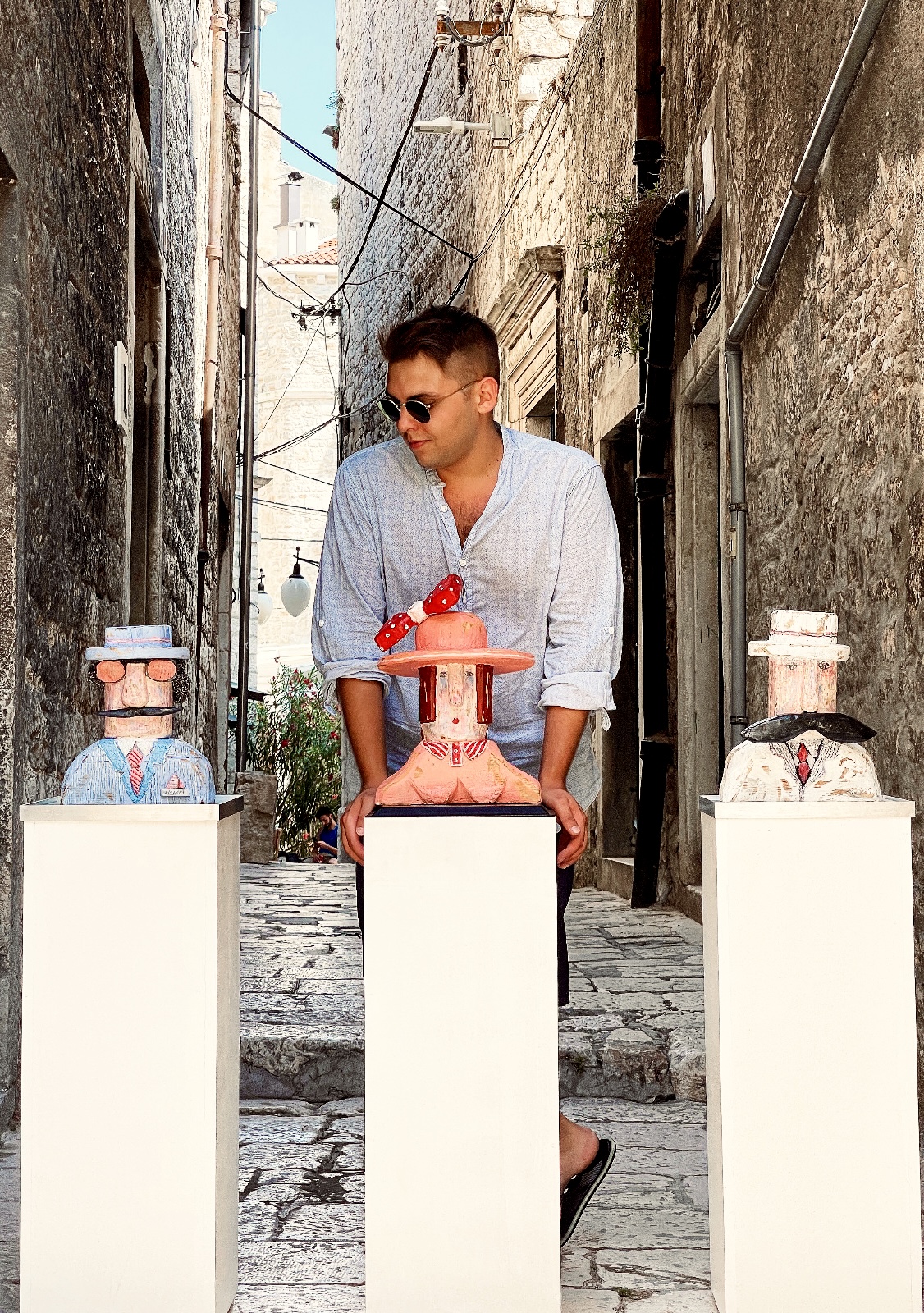 From Adria with love…
View the exhibition

Sculpture of a bearded man

*Guidance is included in the price

The entrance fee includes a tour of Ormož Castle and the castle portico. The price remains the same even in the case of an individual tour.