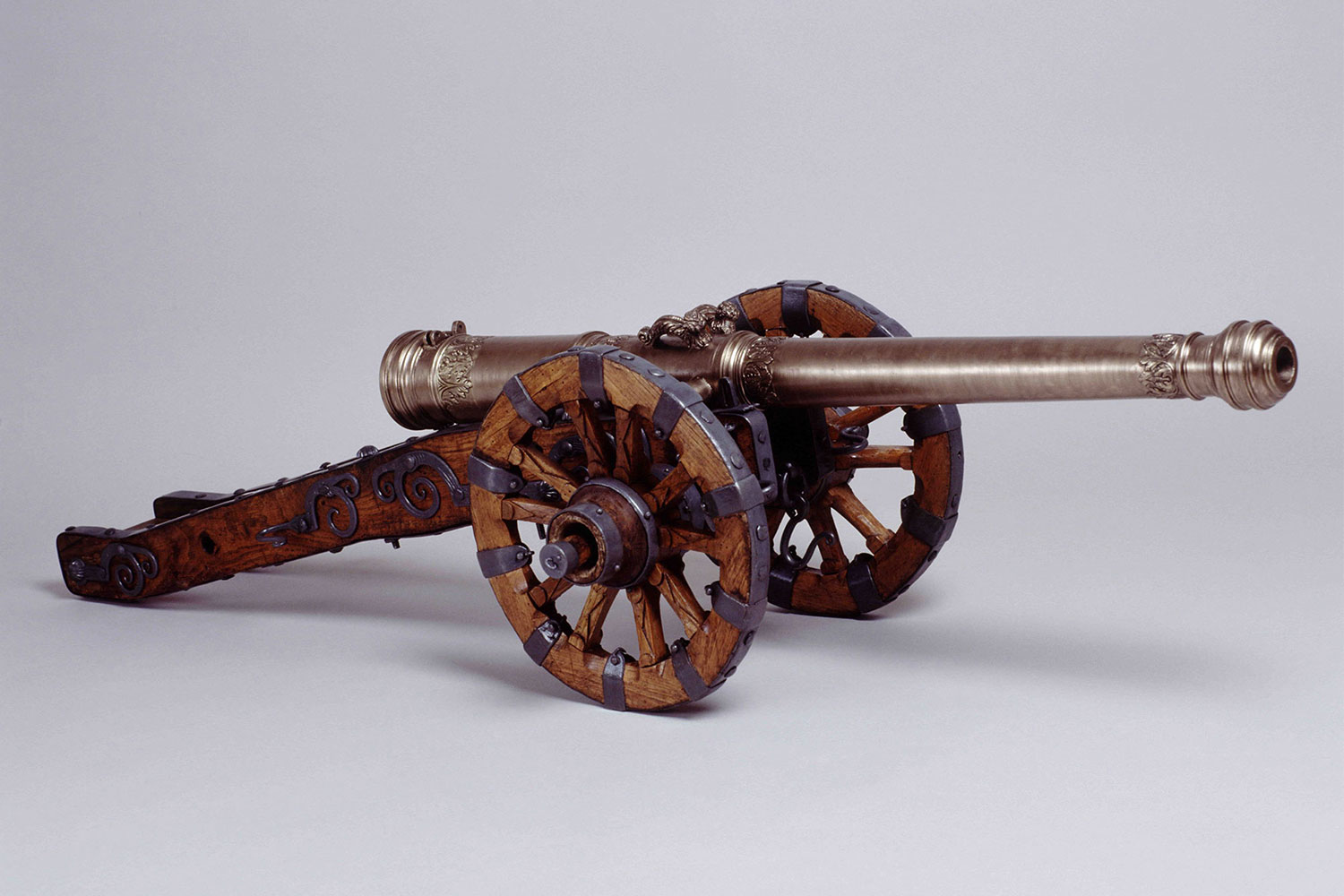 The Collection of Arms

In the old festival hall of the Romanesque palatial building from the 12th century, the Collection of arms is displayed. The collection is of national importance, since it consists of more than 500 pieces of various arms, ranging from cold steel arms, firearms, hunting and sport weapons, armours and other protective equipment from the 15th to 20th centuries. The collection is designed in such a way that it resembles a real armoury, which was already there in the second half of the 17th century. Although the Ptuj castle used to have an important military role, its weapons have not been preserved. Most of the displayed arms come from the nearby Vurberk castle, and some exhibits were collected by the members of the Museum Society.

The Vurberk castle was well supplied with weapons, as it was an important signal and defensive point in the time of Turkish attacks. In the collection there are several important exhibits that originate from Vurberg, such as provincial mercenaries’ suits of armour from the 16th century, and five cannons that rank among the oldest artillery weapons preserved in Slovenia.

The collection of arms will be closed for renovation from 28 November 2022 to May 2023.

Thank you for your understanding!

The Collection of Glass Paintings