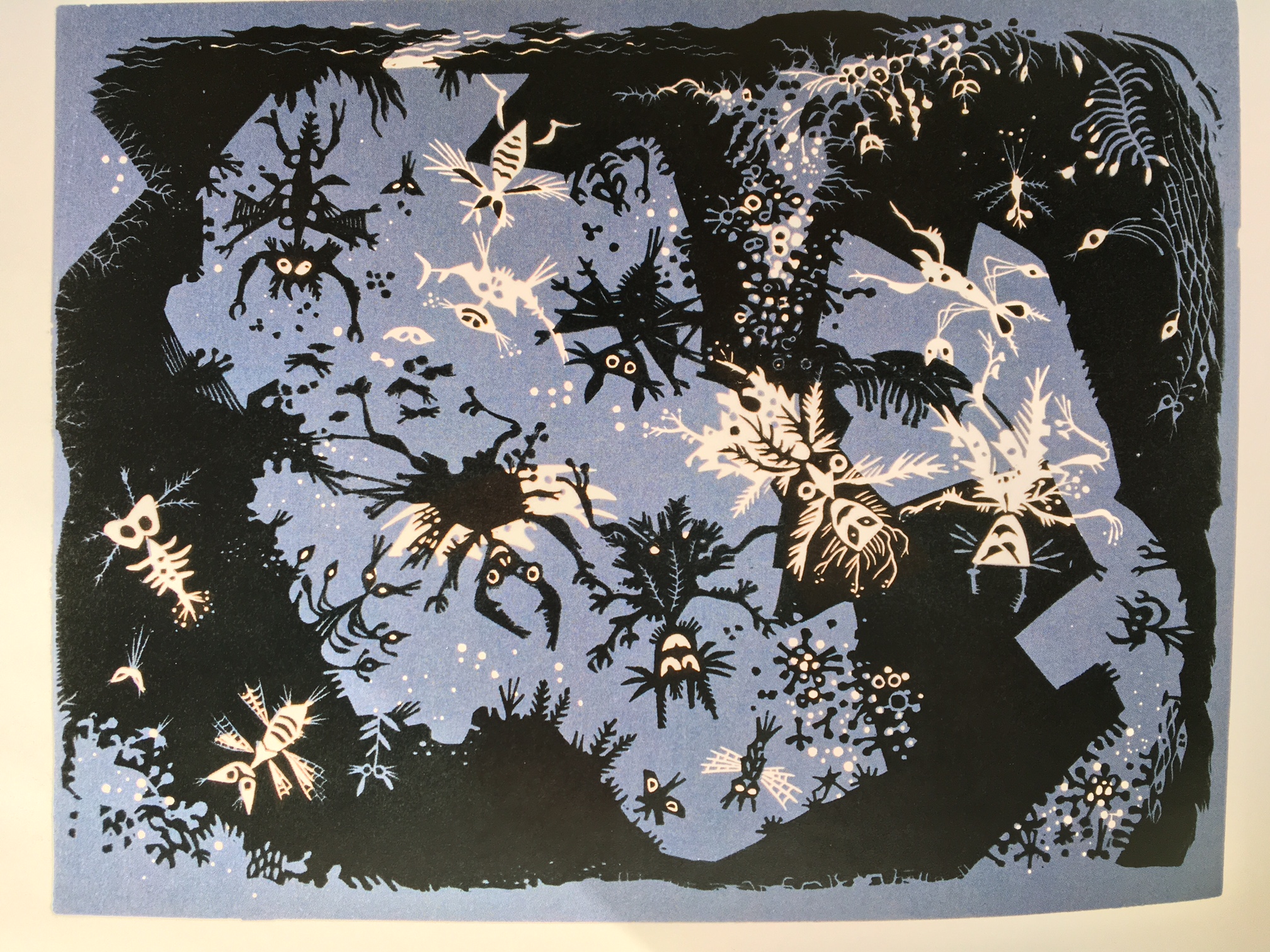 France Mihelič graphics collection is a study collection of graphics and drawings that are accessible to general public and were donated to the city of Ptuj by the painter France Mihelič and his heirs. Mihelič worked as a professor of drawing in Ptuj lower grammar school between 1936 and 1941. The picturesque countryside and especially the demonic Kurent were principal motifs of his works of art. A gallery in the former defence tower on the bank of the River Drava was also named after France Mihelič. Mihelič gallery mainly hosts exhibitions of modern art, with the emphasis on artists from Ptuj.