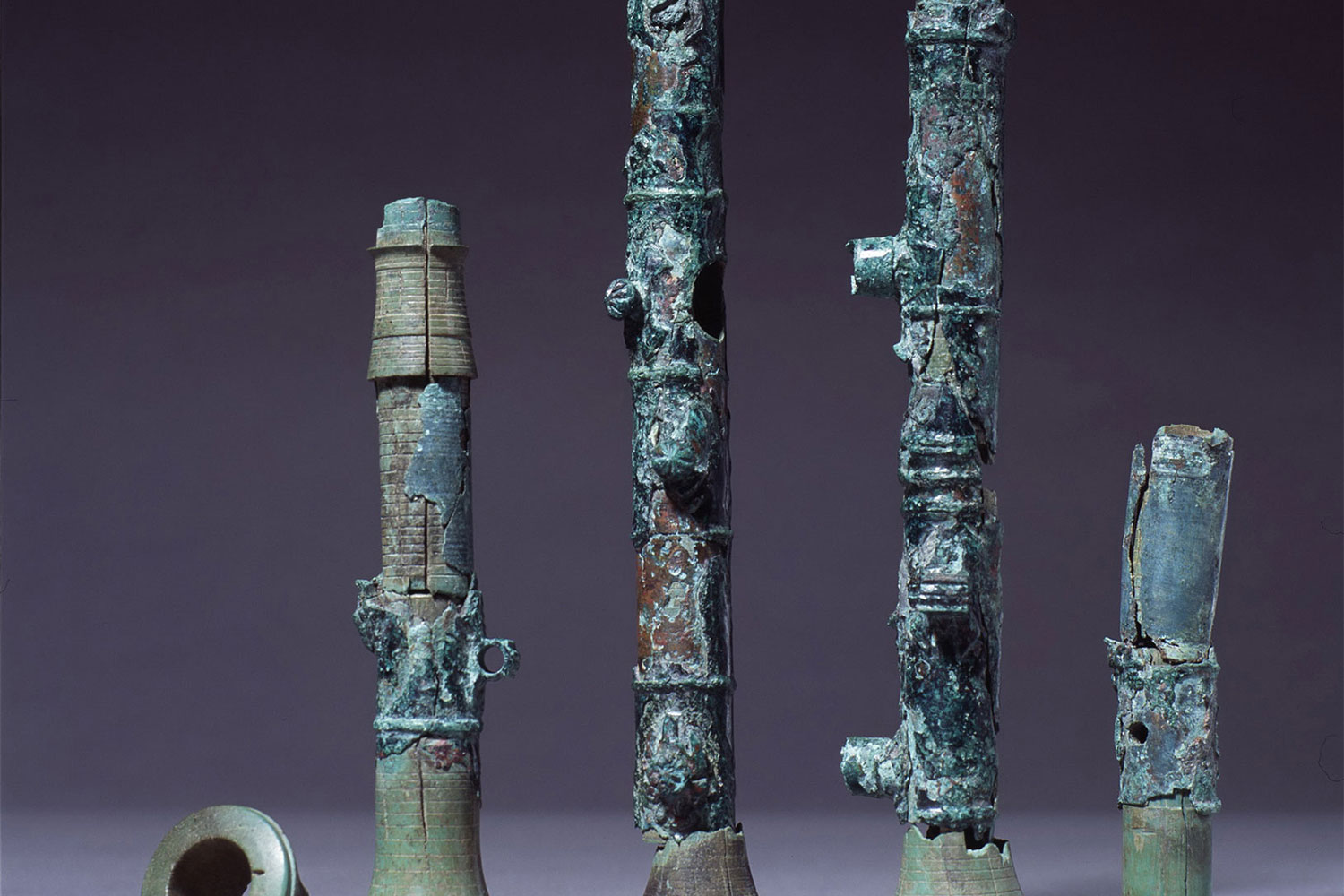 Among the most important exhibits from the rich Ptuj archeological heritage is a rarity of world importance, tibia from the 2nd – 3rd century. The ancient musical instrument, which consists of a pair of flutes, is not completely preserved, but the fragments discovered by archeological excavations in 1988 testify eloquently enough to its original image.

Ovid writes that the tibia sounded in temples and theaters and at mourning ceremonies. Musicians also played it at sacrifices, wedding celebrations, ballroom dancing, wrestling, hunting and whipping slaves, and on other occasions. Tibia was credited with magical powers, and her music was said to chase away evil spirits and summon good.