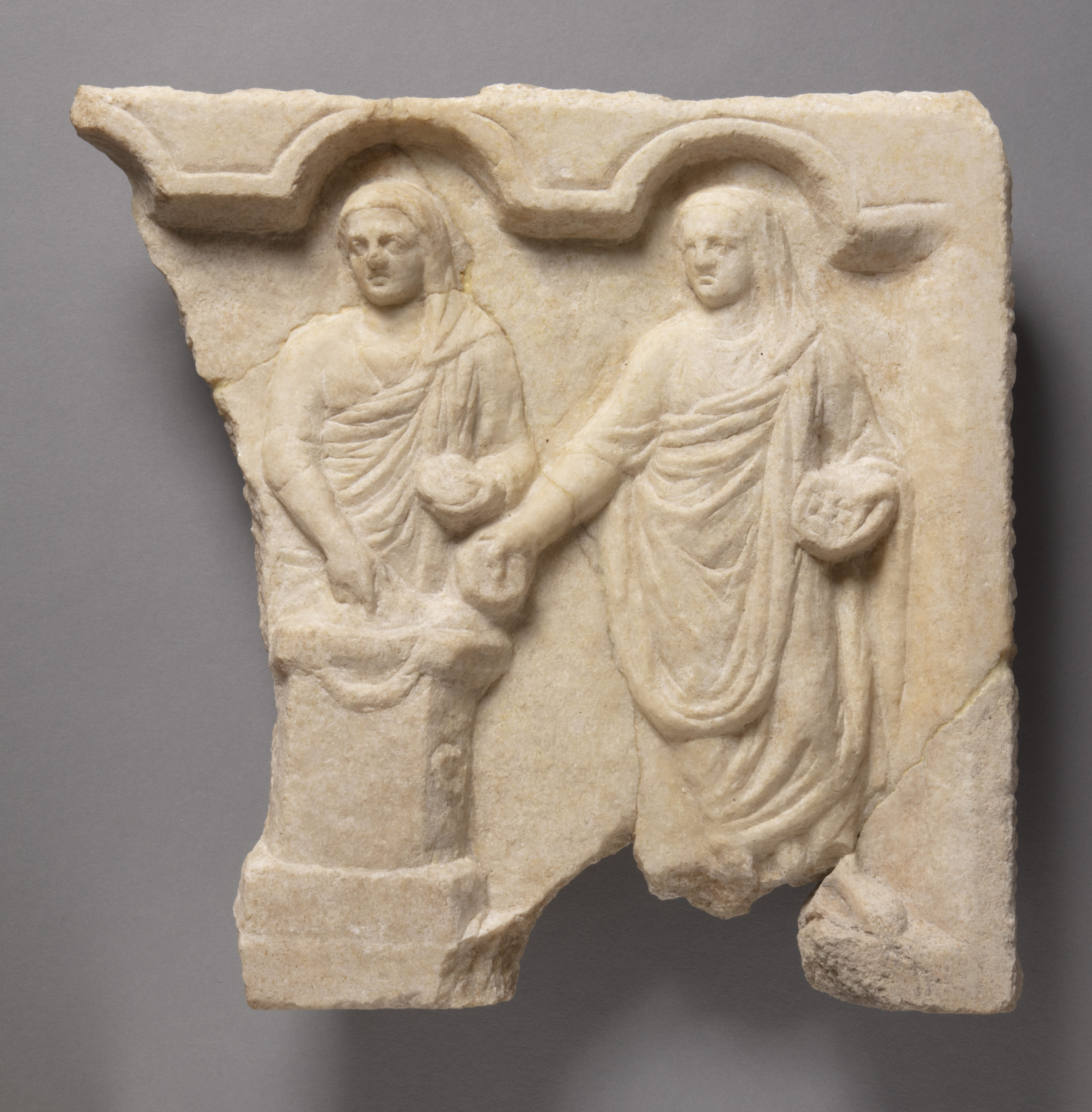 PANTEON OF POETOVIO, The Spiritual World of Ancient Ptuj

Religion was an indispensable part of ancient life. It also played an important role in the architectural development of cities, as public buildings erected in prominent and important places also included shrines and sanctuary areas. Panorama was one of the central urban and cult centers of Poetovio. Monuments dedicated to Greco-Roman, Oriental and indigenous deities testify to religious practices. The exhibition will feature Nutrice, which testifies to the great power of small deities, Sol, which represents the all-encompassing power, mystery or power of salvation, and other deities of the ancient pantheon. The exhibition will be complemented by occasional showcases.