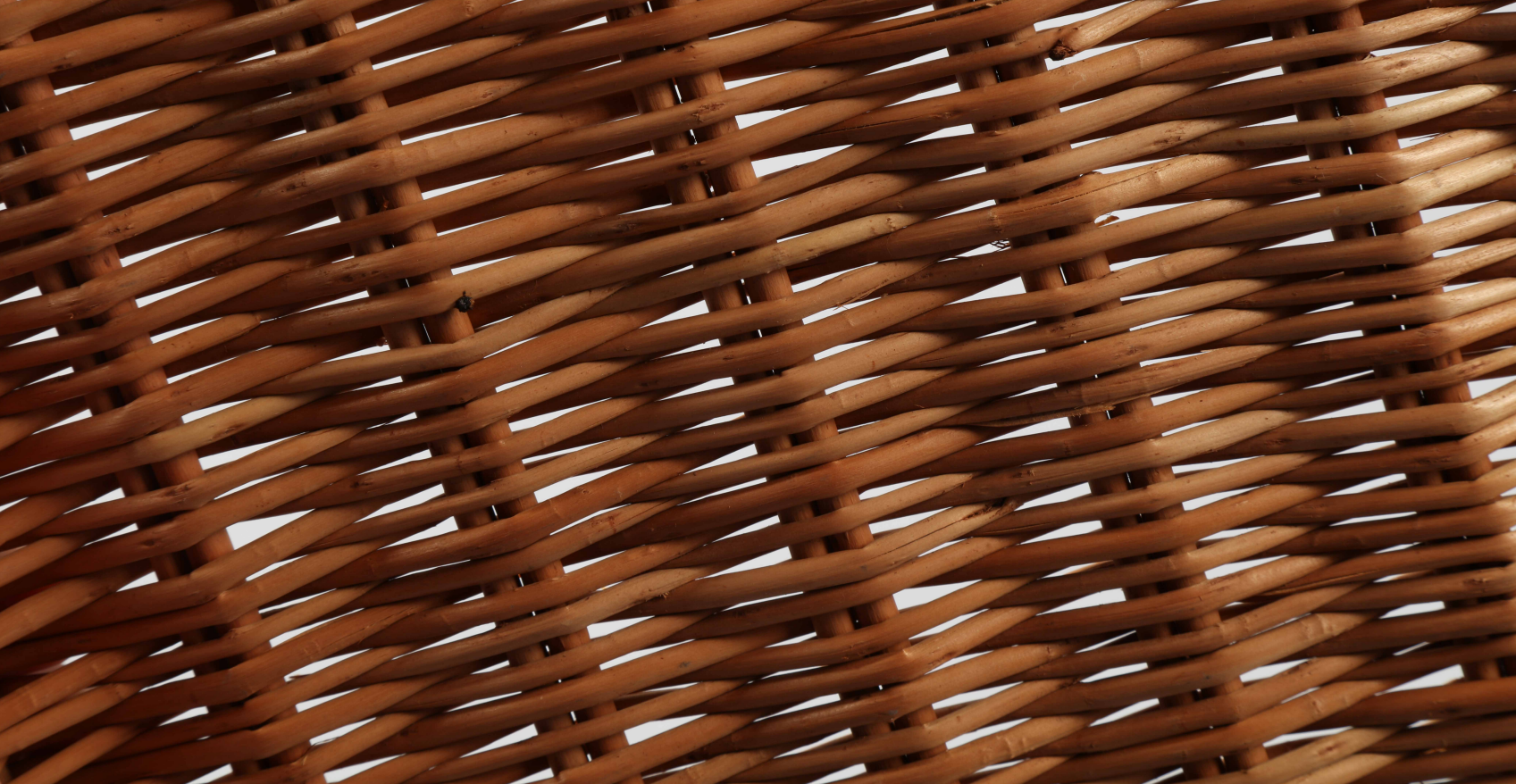 Basket-weaving is a manual activity that the authorities have especially encouraged among the simple and ignorant population in less developed areas. In 1906, a learning workshop for basket- weaving was established in Cirkulane, the forerunner of organized basket-weaving in Ptuj. The activity reached its peak of development with the cooperative Pletarna in Ptuj in the 1950s.

The exhibition will be on view at Ptuj Castle from 3 December 2021 onwards.